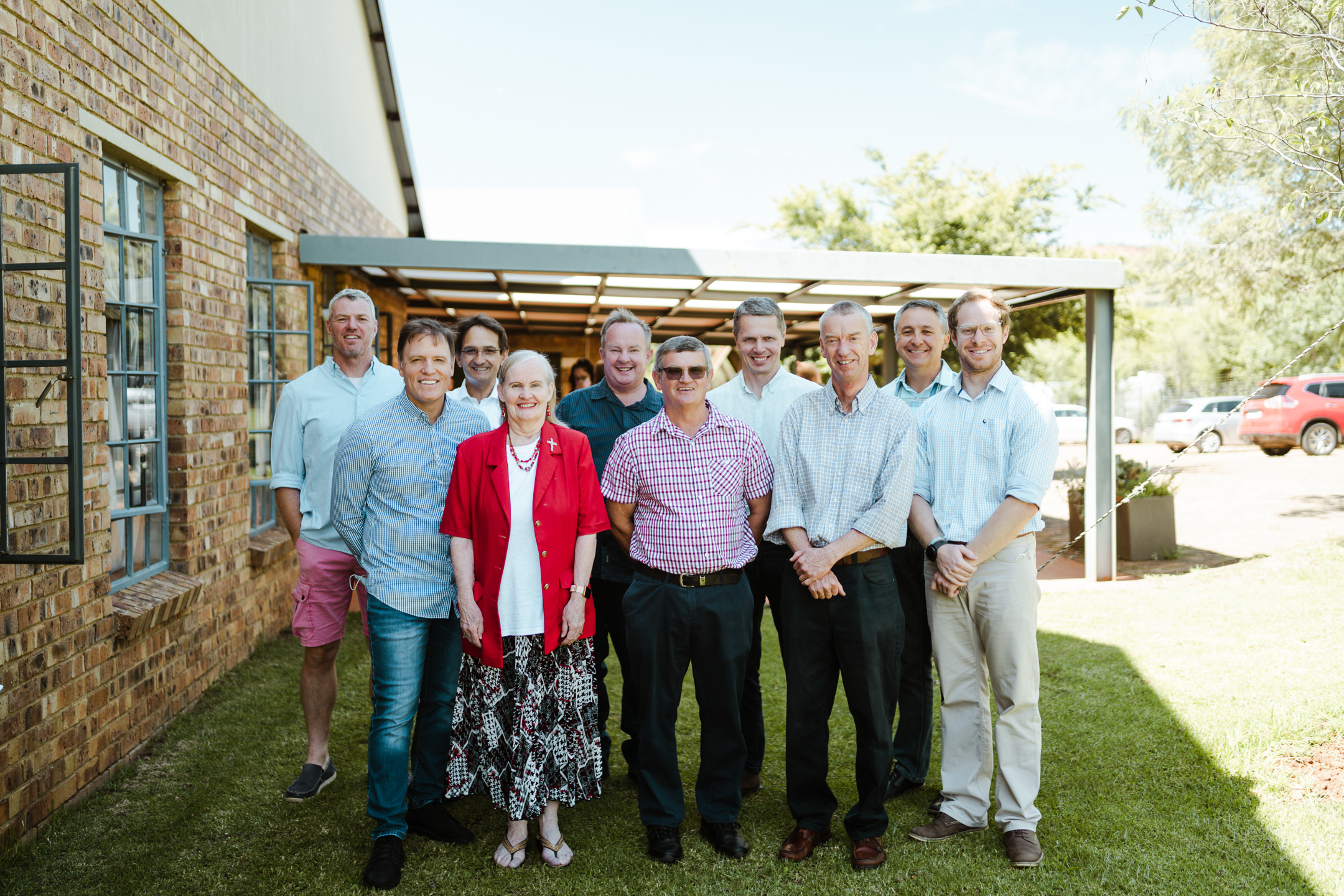 Our church is ably led by a team of elders and deacons who together comprise the church council.

Please use the buttons below to jump to the relevant sections.

Our Staff
Our Elders
Our Deacons 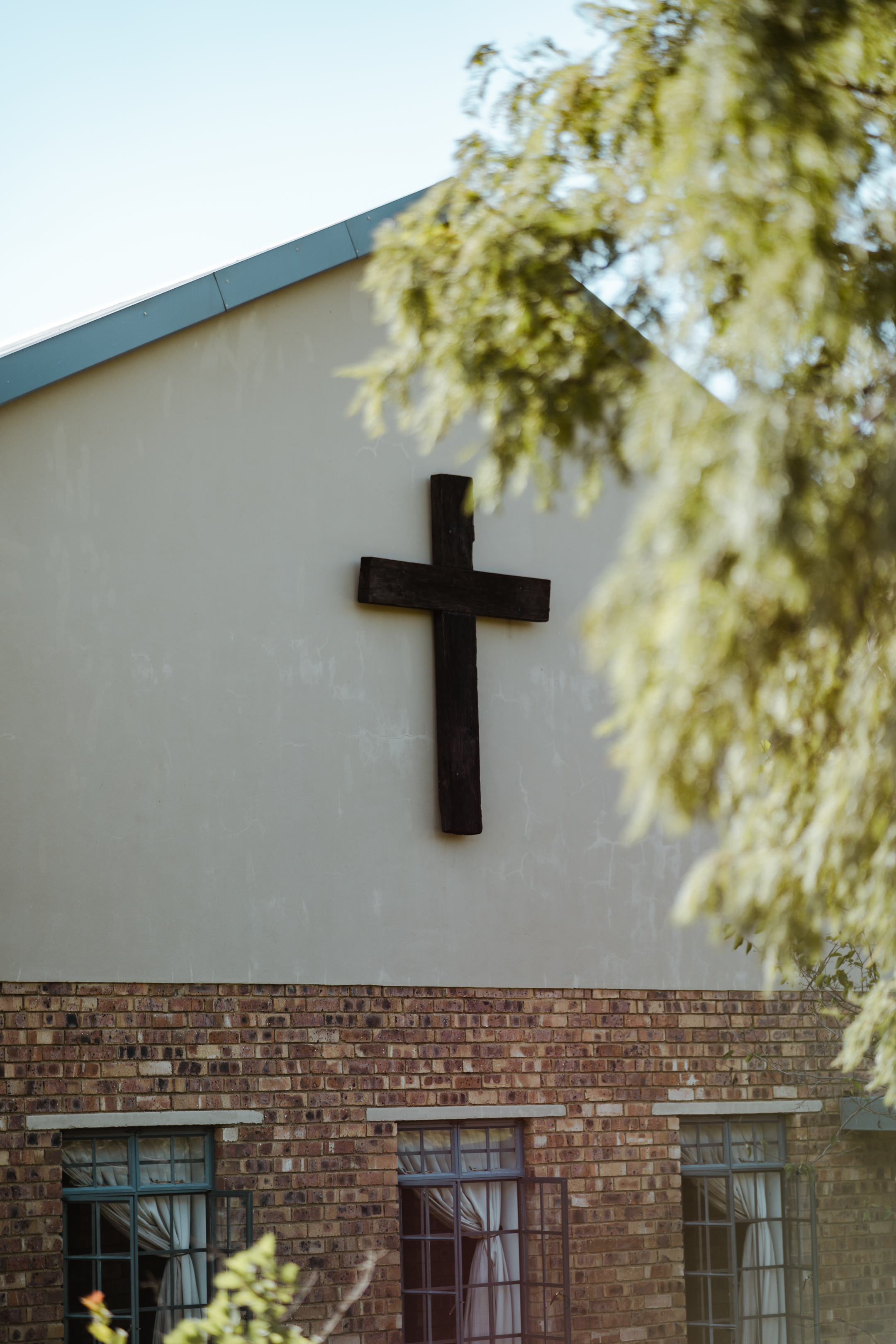 Angus is married to Sue and they have three adult children. He came to faith in Christ towards the end of his first year at Wits University.

Angus spent 10 years in Kwazulu Natal serving as the pastor of Port Edward Baptist Church and Mooi River Baptist Church. He then moved to East London and pastored the Beacon Baptist church for 15 years. In 2018 he accepted the call to pastor Muldersdrift Union Church.

Jared is married to Kate and they are both obsessed with birds. Jared came to faith at the age of 12 and has been walking with the Lord ever since.

He accepted the call in 2019 to MUC, to serve as an intern, whilst studying through the Baptist Theological College. Jared completed his studies in 2021, and has since taken on a full-time role at the church.

Johannes has been involved with the garden, building maintenance and security of the Church for nearly a decade. He is normally the first face you see when entering the property in the early morning, and the last at night when he locks up after the days activities. 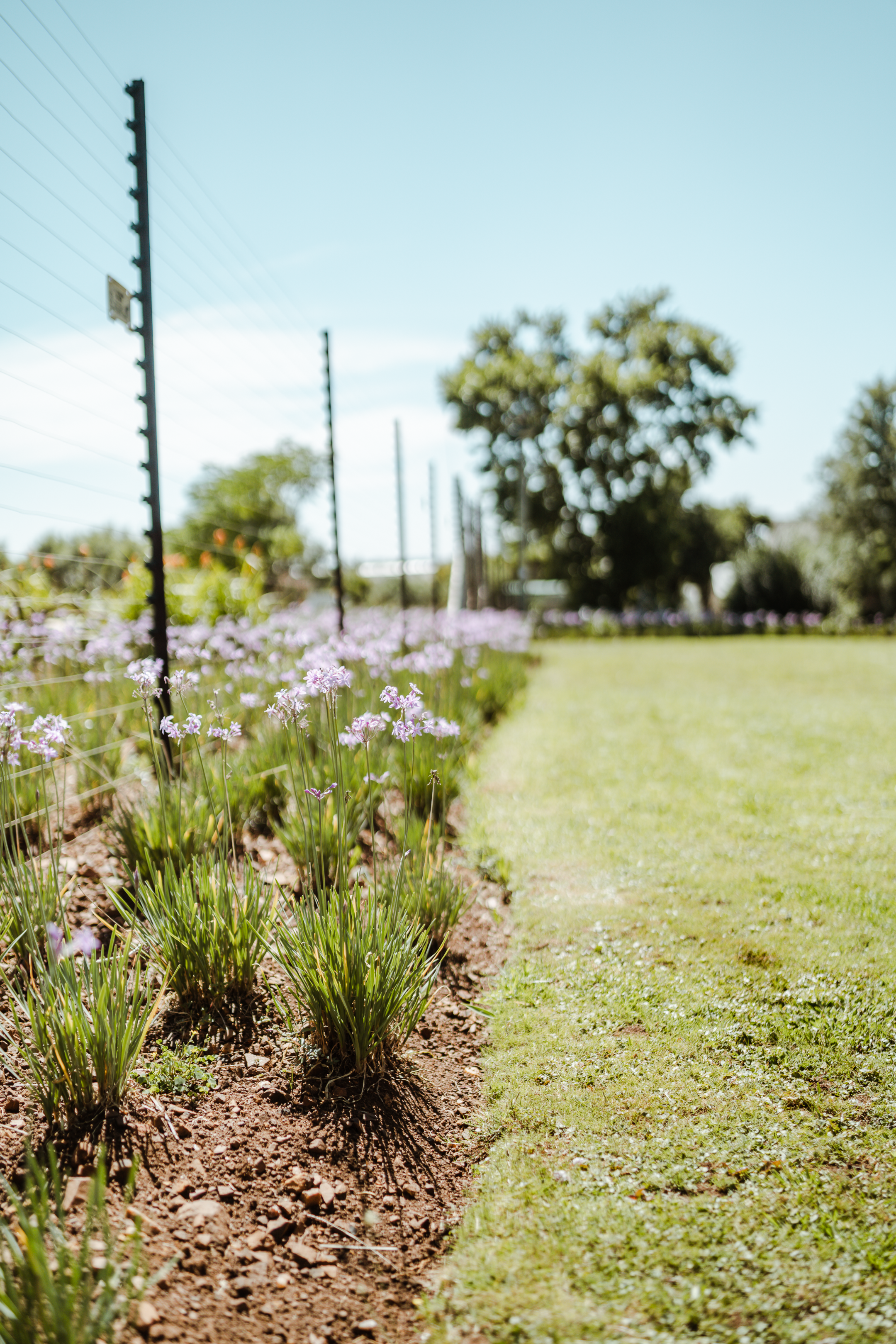 Angus is married to Sue and they have three adult children, Lauren, Daniel and James, as well as one cat, who rules the house.

Angus came to faith in Christ towards the end of his first year at Wits University. He obtained a BSc in chemistry and then worked in the metallurgical industry for a short period.

After obtaining his BTh Angus spent 10 years in Kwazulu Natal serving as the pastor of Port Edward Baptist Church and Mooi River Baptist Church. He then moved to East London and pastored the Beacon Baptist church for 15 years.

In 2018 he accepted the call to pastor Muldersdrift Union Church.

In his spare time Angus enjoys reading and hiking and has recently developed an interest in birding.

Francois is married to Sharon, and they have two children, Francois and Daniella. Francois came to know the Lord as a young adult at Emmanuel Baptist Church and is eternally grateful for the Lord’s saving grace and ongoing mercy in his life.

Francois works in the finance industry and does his best to keep “the lights on in our country” but is more excited about seeing people exposed to “the light of the gospel of the glory of Christ, who is the image of God” (2 Cor 4:4).  Francois has a special passion for the young adults and children of the church and is delighted to serve as the leader of the Sunday School ministry at MUC. He also, along with his wife, Sharon, and children, serve in the music ministry.

Francois enjoys cycling and can often be seen with Sharon riding their tandem.

Pieter is married to Andrea and they have two children, Laurie and Reuben. Pieter came to a saving knowledge of the Lord at a young age during family devotions.

After qualifying as an accountant and marrying Andrea, they moved to England, where they spent 7 years living in Newark-on-Trent, a town in the east of England.  There he led a Bible study group in a local church and preached occasionally in the churches of surrounding villages that were supported by their local church.

Upon returning to South Africa in 2007 they joined MUC in 2008. Pieter has been serving as a Sunday School teacher since joining the church and later as a deacon and then an elder.  He is involved with the music ministry of the church.

Pieter enjoys playing the cello, walking his dog and cycling.

Rob is married to Sharman, and they have a son Scott, and a daughter Sarah. Rob and his family have been part of the MUC family since 2009, where through its sound doctrine, expository preaching, and love of its people, have grown as individuals and as the body of believers at MUC in love and knowledge of our Lord Jesus Christ.

Rob has served as a deacon, and now as an elder, and is involved in the music ministry as a worship leader, in the kids’ ministry as a Sunday School teacher and youth group leader, and in leading a weekly men’s bible study group.

Rob is involved in the mining industry through a small consulting business and has been living in the area since 1999. He believes that through local churches like MUC, God is working in our community in a real and tangible way to the immediate, and everlasting benefit of many. 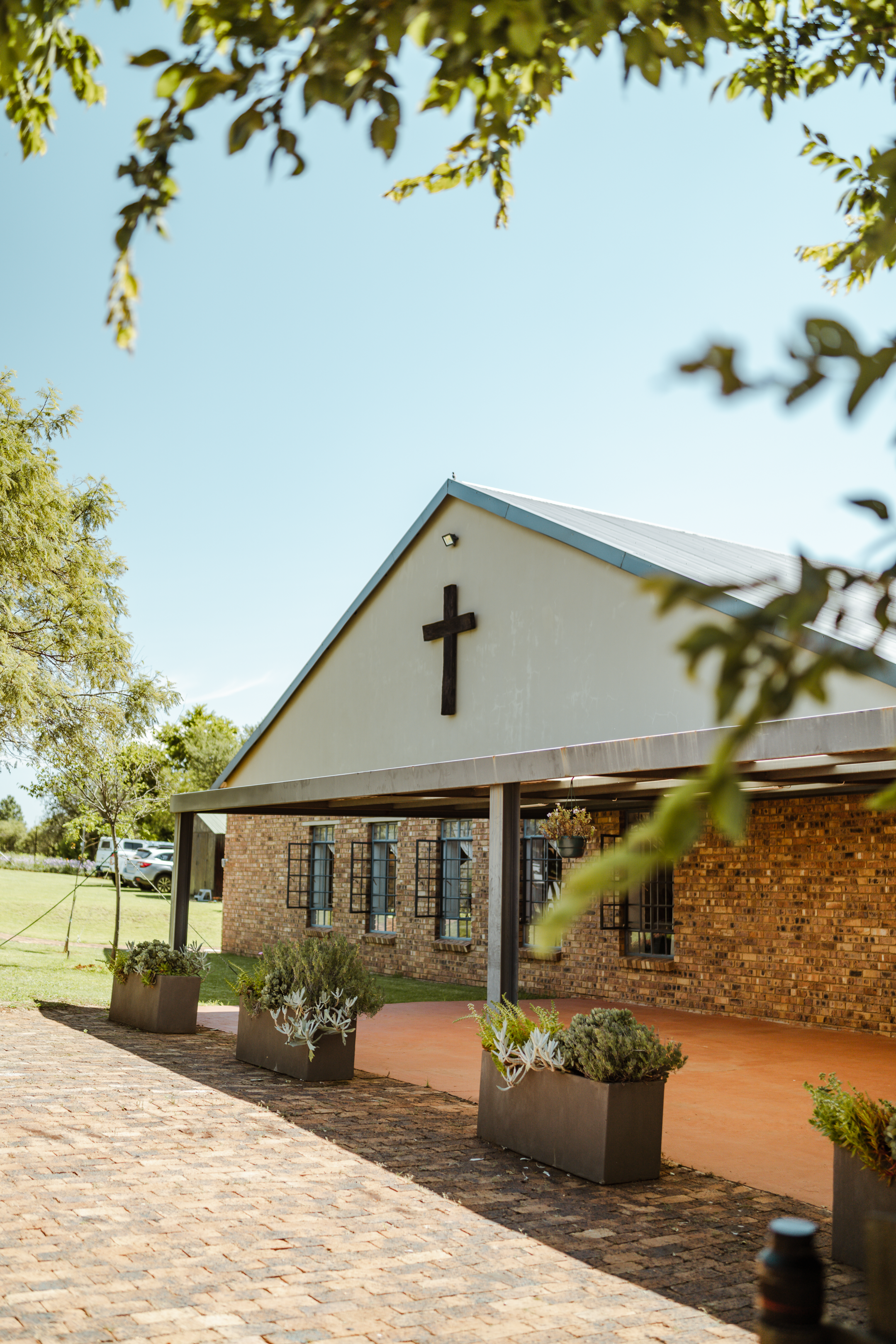 Chris is married to Karen, and they have three teenage sons. Chris attends to the church gardens and outdoor maintenance.

Lloyd is married to Michelle, and they have two adult children. Lloyd attends to the security of the church premises.

Kathy is married to Steve, and they have two adult children. Kathy attends to all the basic church administration.

Marius is married to Cynthia. Marius co-ordinates the church prayer ministry and follows up on newcomers to the church.

Owen is married to Beverly and they have two adult children. Owen serves the membership in the area of practical needs.